Extremism and racism are on the rise throughout Europe and racist political discourse is increasingly common in mainstream European politics, finds a report published on 1 December by the European Network Against Racism (ENAR).
According to the data collected, there is "increasing evidence of public acceptance of racist crime and mistreatment of ethnic and religious minorities, including within the police and other relevant authorities". The document draws on 25 national reports prepared by ENAR members across the EU.
ENAR's report admits that there have been some areas of improvement, such as the educational achievements of ethnic minorities and the positive impact of the Racial Equality Directive in EU member states, but in many countries the resulting legislation has not been sufficient to transpose all aspects of racial equality law.
Mohammed Aziz, ENAR's president, said the report "demonstrates that racism is a pervasive, persistent phenomenon across the EU which impacts negatively on all aspects of the lives of ethnic and religious minorities". "We urge EU decision makers to adopt a collaborative European approach to addressing the issue of racism," he continued, underlining that effectiveness must be enhanced through careful monitoring and sanctions.
In 2007, the European Commission wrote to fourteen member states indicating its dissatisfaction with the lack of sufficient transposition, warning of repercussions.
Migrants as second-class citizens?
The report argues that there is an "increasingly visible negative public perception of migration and migrants across Europe" and that a number of policies have been pursued by governments that "negatively impact on the lives of migrants in member states and suggest an acceptance of migrants as second-class citizens".
An ENAR spokesperson said policies must be based on a "human rights approach" and needed to ensure that there is no "negative narrative on migration".
Poor performance of the criminal justice?
"Little progress has been made by governments in responding to issues faced by ethnic and religious minority groups as a result of counter terrorism measures and racial profiling," the report observes.
The issue with counter-terrorism measures is that they tend to "stigmatise Muslim communities and equate Islam with terrorism," an ENAR spokesperson explained. ENAR also hopes to see an end to racial profiling activities which are carried out "without justification," the spokesperson added.
Not enough action on ethnic minorities
Although there is evidence that ethnic minorities are increasingly considered in national social inclusion strategies, the report states that there are "gaps in policies and implementation" and that "the impact of social inclusion measures are unlikely to reach their full potential".
An ENAR spokesperson described most policies aimed at improving the social inclusion of ethnic minorities as "very broad", calling on governments to do more "to target specific ethnic groups".
http://www.euractiv.com/en/socialeurope/report-racism-rise-europe/article-177717
http://athens.indymedia.org/front.php3?lang=el&article_id=931931
Αναρτήθηκε από ANTIFA-AREA στις 5:59 π.μ. 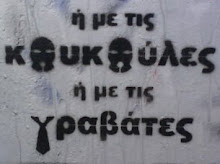 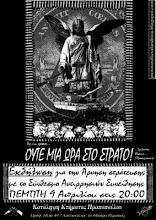 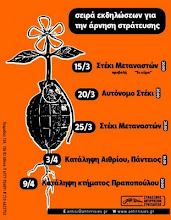 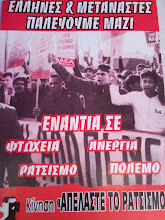 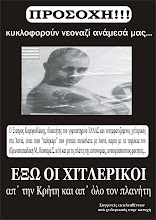 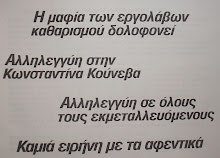 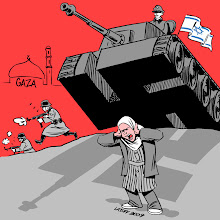 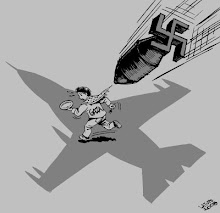 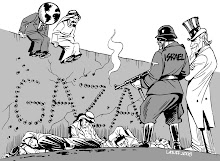 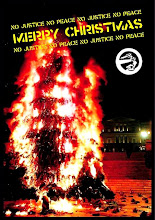 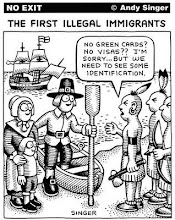 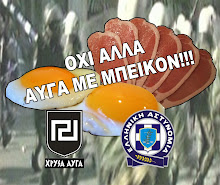 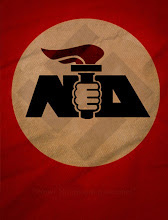 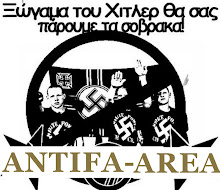 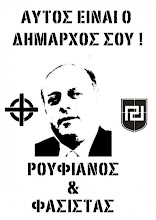 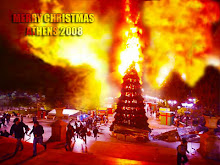 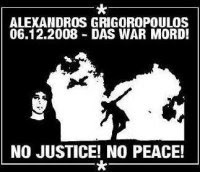